The sprint specialists will be out in force as Münster hosts the Towerrunning 120 race on Sunday, October 14, 2018
At only 18 floors and 360 stairs, the tower is one of the shortest in the Towerrunning Tour, but the unique race format of LVM Skyrun Muenster is deceptively tough, requiring runners to complete a qualification round followed by a series of knock-out heats, each time completing a full ascension of the Tower
. The Top 3 male and female runners will each share in a prize pool of 900 Euro.

TWA and LVM Skyrun Münster are pleased to announce travel packages for 8 athletes comprising travel reimbursement of 150 Euro and 1 night accommodation including breakfast
Travel packages will be awarded to TWA-registered athletes with a Top 30 ranking according to the August 2018 TWA ranking update. Interested athletes can apply from September 3 until Sep 10, 2018, 10 pm Central European Time by
emailing president@towerrunning.com and sport@towerrunning.com 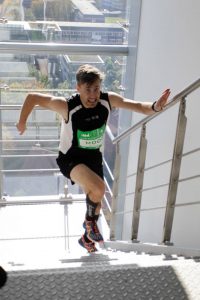 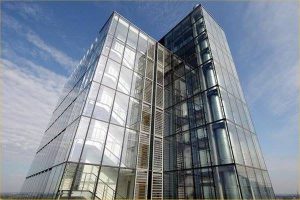 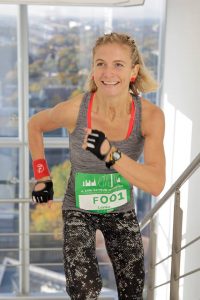 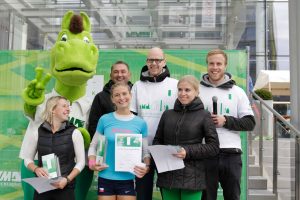 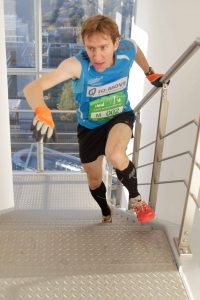 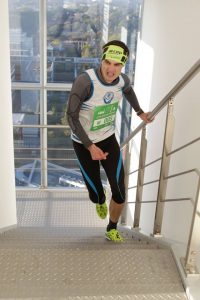 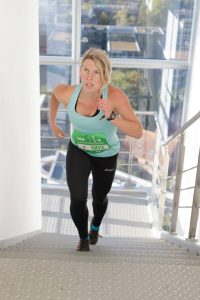 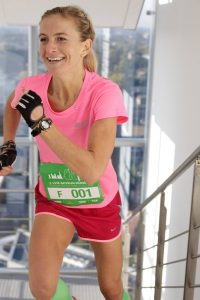 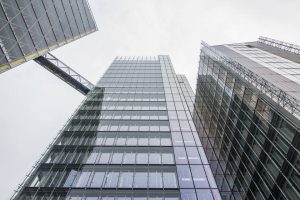 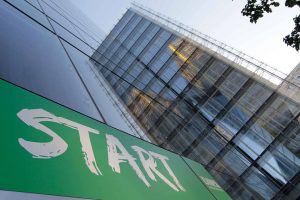 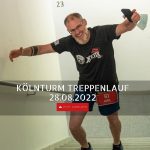