The 4th race of the WFGT Tower Running Challenge 2018 was held at the TV Tower in the capital of Estonia – Tallinn on April 1st
It was the 7th edition, which is arranged annually for the reopening of the Tallinn TV Tower.

Stay tuned for the next championship race, which will take place in Taipei at Taipei 101 on May 5th – the Towerrunning World Championships 2018 ! 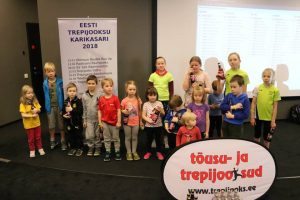 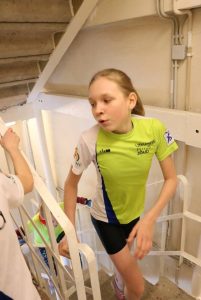 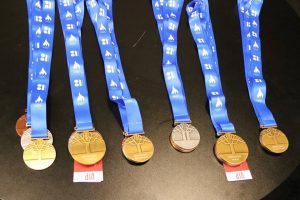 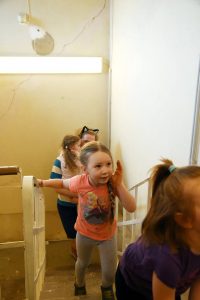 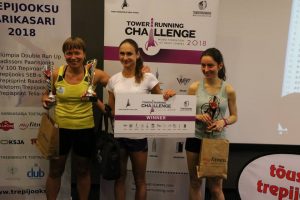 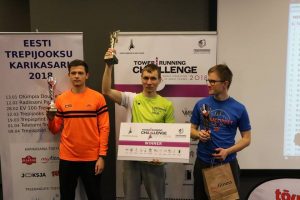 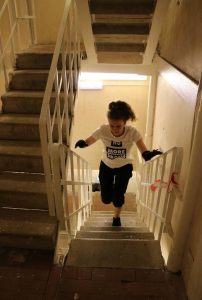 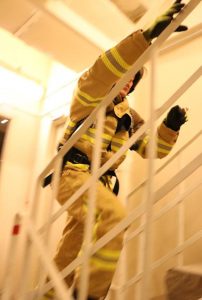 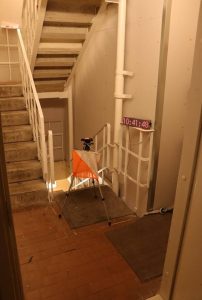 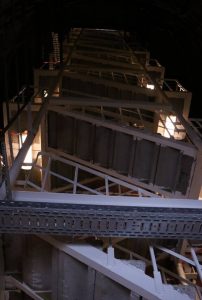 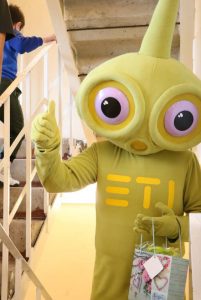 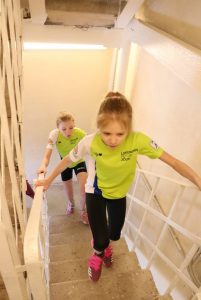 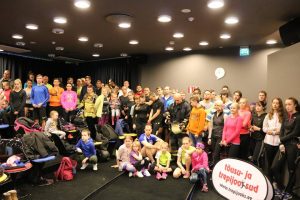