Faith is taking the first step even when you don’t see the whole staircase. (Martin Luther King, Jr)

Poland’s Rondo 1 race is every year a highlight in the Towerrunning sport
Since 8 years people from all around the globe are coming to this event. With several well-organized live broadcasts, race views from the start, stairway and finish, interviews, after-race-video etc. – it is certainly presenting the Towerrunning sport in a bright light. Firemen, kids, elite runners and the regular jogger – they were all present to take the challenge. 26% of 636 participants were female, which shows that the sport still has left a lot of room for development in the female category. In Warsaw, the 10 fastest women / men qualify for another round, the final heat

Unlike to another big sport event, which took place the days before, the Towerrunning sport is welcoming people from all nations and cultures to their events, without excluding anybody because of their origin. Sport can be a tool to connect people from worldwide and be an example to get along well with each other, although they are competing against each other.

Lobodzinski made his 4th win this year in the male category, followed by Riedl and Stefina. The German male runners were exceptionally present with 6 athletes, 3 of them made it into the top 10.

Zuzana Krchova made here first win here, by improving her time from last year by 30 seconds. In the first run the 2nd place went to Dominika Wisniewska-Ulfik, who’s getting closer to her former shape. Only a blink of an eye, 0,6 seconds behind her, on the 3rd position was the winner from last year, Anna Ficner. In the final Ficner switched places with Wisniewska and conquered the 2nd place.

We congratulate all participants for their achievements. At the end it is a competition you against you. Next stop of the Towerrunning Tour will be in Paris at Eiffel tower. (RH). 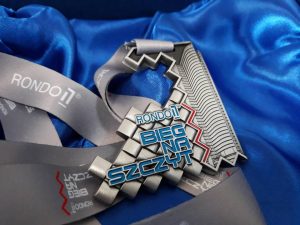 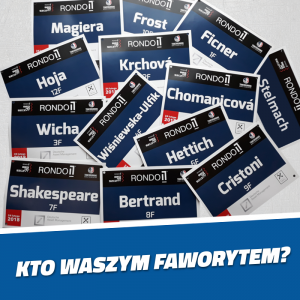 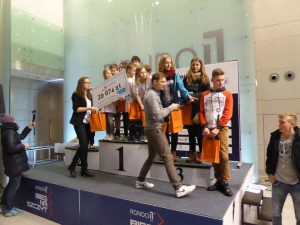 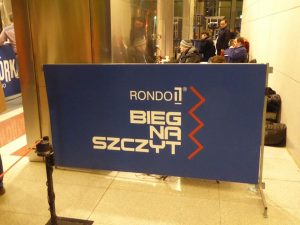 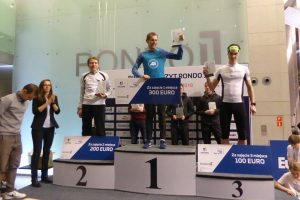 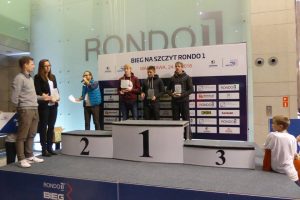 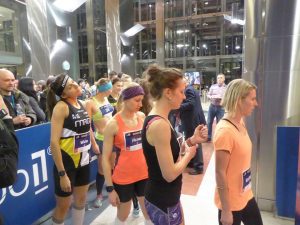 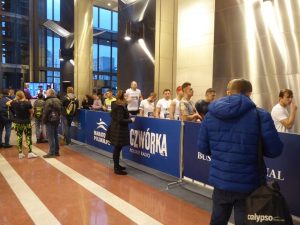 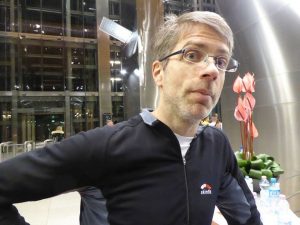 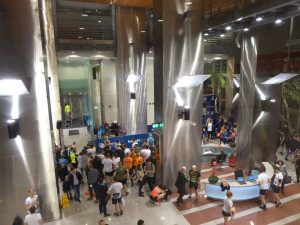 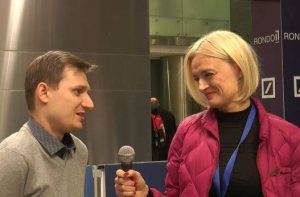 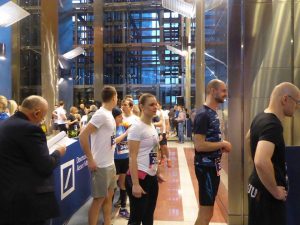 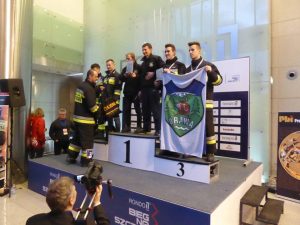 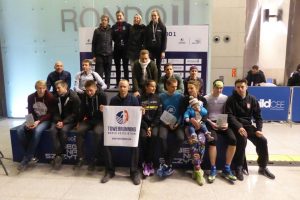 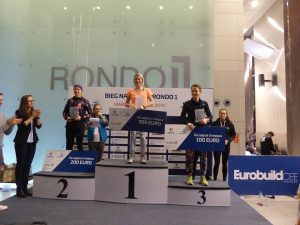 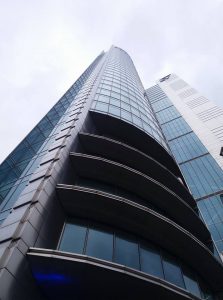 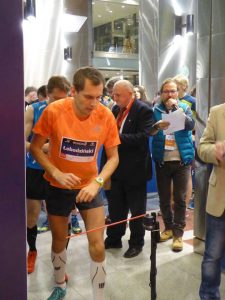