The European Championships are in the Towerrunning 200 Race Category. 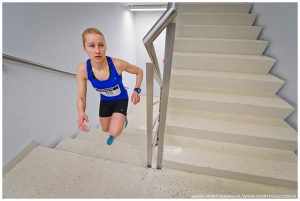 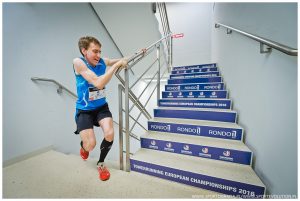 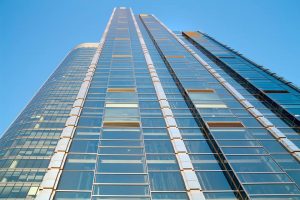 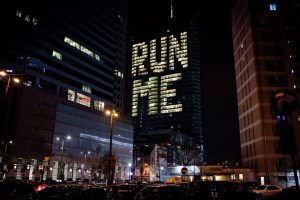