On June 15 the second Towerrunning 120 race in Europe this year will be held in Spain
The race venue, Gran Hotel Bali, is one of the most emblematic hotels in Benidorm and has picturesque views of the beautiful Poniente Beach. Until the 1960’s, Benidorm was a small fishing village but today it is known for its tourism, beaches and surprisingly, skyscrapers.

The Subida Vertical Gran Hotel Bali is one of the oldest stair races in Europe, and this year will be the 16th edition of the race. The race will see competitors running up 924 steps over 52 floors to the 180 m-high finish
The race organizer offer a 1 200 Euro in prize money for the three best male and female runners and a special bonus of 150 Euro for breaking the track record. 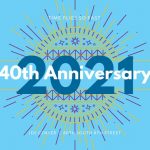 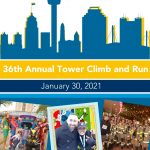 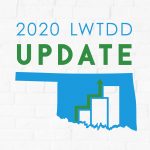 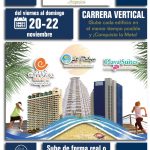