Only 6 days after Christian Riedl won the competition in Shenzhen, he took another winner trophy home in his bag. With a time of 4:23 minutes he reached the roof of the Gran Hotel Bali in Benidorm. The view on the top of the beautiful spanish coast was certainly the payback for the hundreds of steps of hard work before. In an unbelieveable time of 4:34 minutes, another German runner, Görge Heimann, reached the 2nd position before the Slovak Stefan Stefina. Heimann, who is going to turn 50 years young in October, improved his previous time by 11 seconds, Stefina by 1 second.

In the female category the Moroccan Wafiya Benali, who also loves to participate on street races, set the new course record in 5:43 minutes. Lenka Svabikova followed her with a gap of 15 seconds. The spanish runner Maria Beltran Toledo remained true to the towerrunning sport
She came in 2 seconds faster than in 2017. All other athletes also fought hard for their best outcome and to conquer the 936 steps.

Haki Doku from Albania, chose to take another stair challenge with his wheelchair. After he had done, for instance in the past Frankfurt’s Messeturm, he was ready for the hotel Bali. He „rolled“ down from the top in 18:14 minutes. This shows will power is the key to success. It is a muscle. The more you use it, the stronger it gets.

The 15th version of Subida Vertical at Grand Hotel Bali denoted a new participant record in 2018. This competition definitely remains something special for all international athletes
Thanks to Miqel Tortosa and his team the race has established itself as one of the highlights of the Towerrunning Tour and would be a perfect venue for a championship tournament.

A sideeffect of Christian Riedl’s wins and Piotr Lobodzinski’s absence both in Benidorm and Shenzhen was, that both athletes now are on tie points in the ranking ! Due to less number of races Christian climbed the top spot after a five year continuous reign of Piotr
. 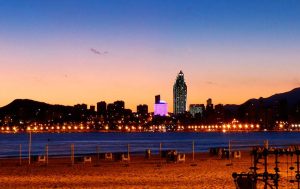 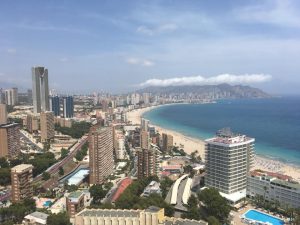 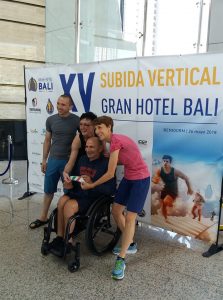 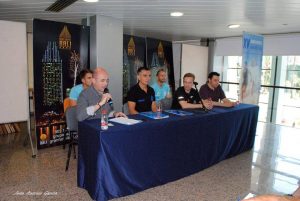 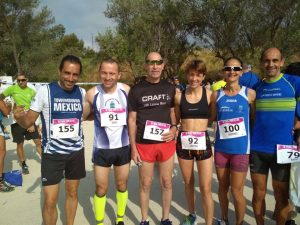 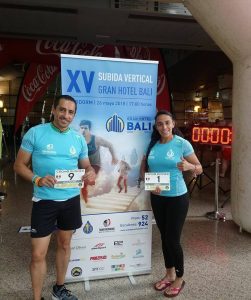 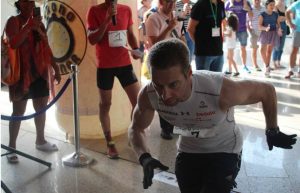 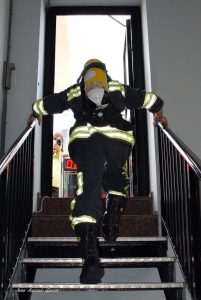 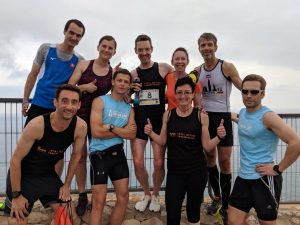 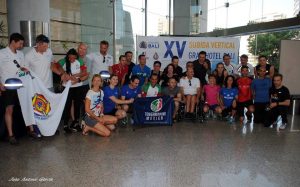 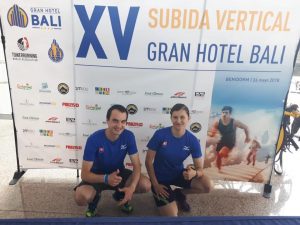 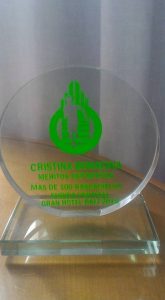 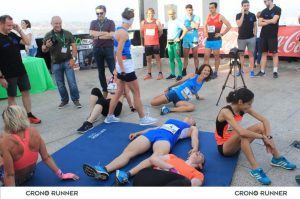 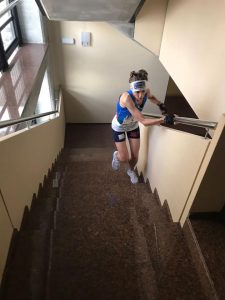 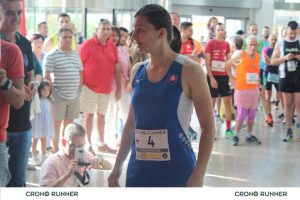 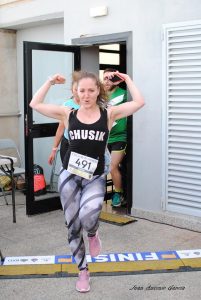 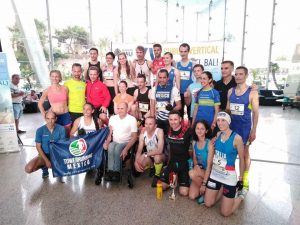 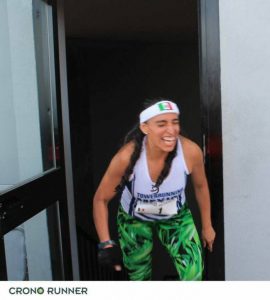