The recently finished 599m office building is the world’s 4th highest skyscraper at the moment. A great venue for an exciting race, where athletes had to climb 116 floors on 3201 stairs from ground to the observation desk making 541m altitude. An excellent international field lined up in the afternoon of a very hot and sunny day with outside temperature of 33° and high humidity. These conditions made even the prerace warm up a tiring business and some athletes from cooler parts of the world described this indoor event as a “heat race” !

Another additional challenge lay in the track stairography – on the way to the top at the 8 refuge floors runners had to change stairwells on relatively long flat intersection
For some athletes a welcome break from continuous climbing, others did not like these sections, which in sum might have added another 2 minutes to an already very long race time ! But the reward on top for the 300 participants was an amazing view on this clear day.

Business as usual in the female race. It was the 3rd big race on continous weekens for Suzy Walsham, but the new crowned Towerrunning World Champion in 22:51 added another clear win to her long success list
Runner up was Muhua Jian from China and US legend Cindy Harris completed the podium. Home athlete Qinglan Zhou placed 4th followed by Italian legend Cristina Bonacina and Mexican Maria Elisa Lopez.

One man was unbeatable in the male race. With 19:28 in absence of Piotr Lobodzinski the Vice World Champion Christian Riedl from Germany was the only one with a finishing time under 20 minutes. But the race for runner up spot was very very narrow – a mere 11 seconds made the difference between ranks 2 to 5 ! Qinhua Liu from China was the lucky one on 2nd followed by German Goerge Heimann (like in Taipei same rank for him as for equally “young” Cindy Harris !). The two others narrowly repressed from the podium were Japan’s Ryoji Watanabe and Wenbo Zheng from China. Another Chinese athlete, Wei Chen, placed 6th followed by Michal Kovac from Slovakia and a not fully fit Wai Ching Soh from Malaysia.

Thanks to perfect organization it was a spectacular race at a very challenging venue and we hope for a repeat next year ! 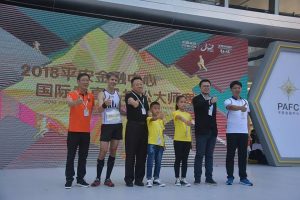 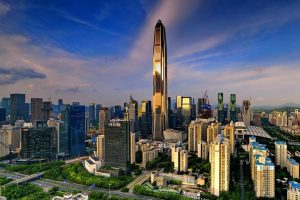 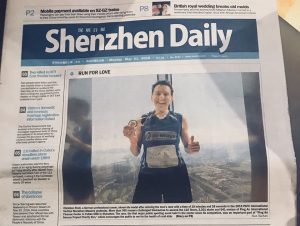 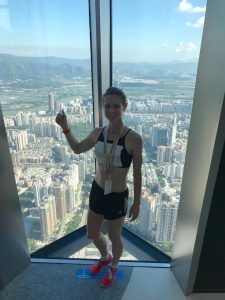 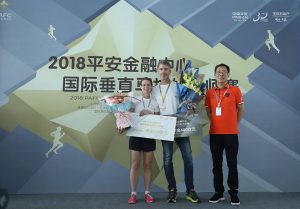 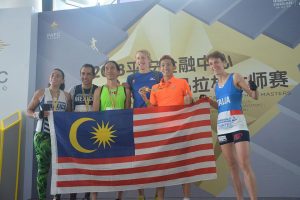 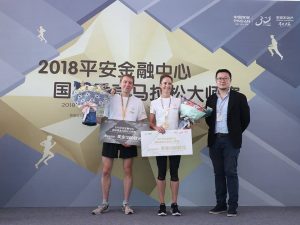 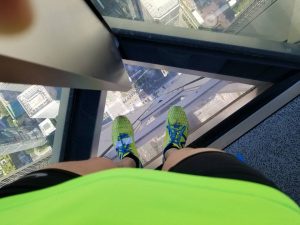 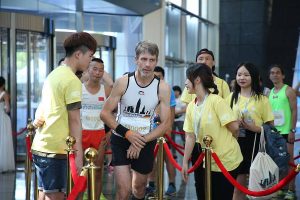 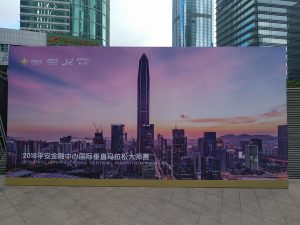 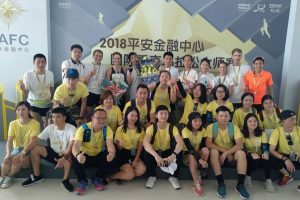 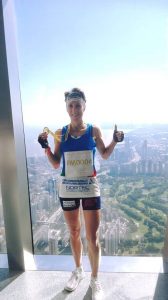 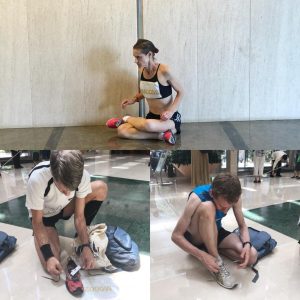 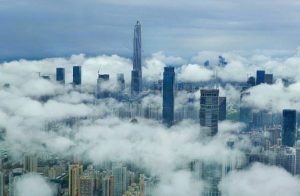 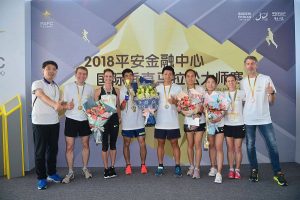 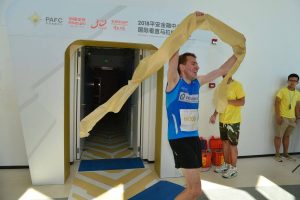 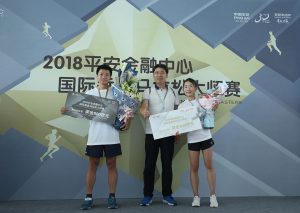 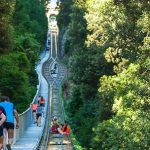 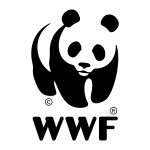 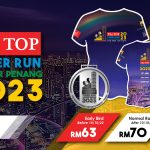 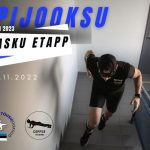