On July 21 the first Towerrunning 200 race in Europe this year will be held in Russia
. New country on TWA Towerrunning Tour race map and a breathtaking venue too ! Ostankino Tower built in 1967 is the second tallest structure in Europe with a height of 540 meters. Nothing more to say – just enjoy ! 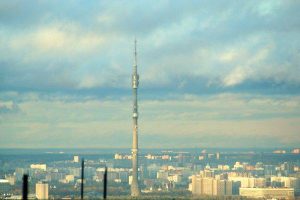