Trek up the Tower 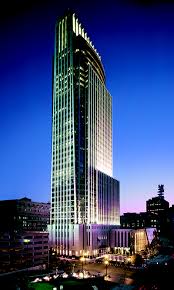 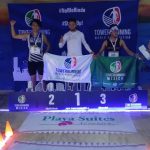 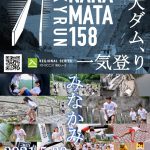